In The News
PDF

Mayra E. Carranza practices in the firm’s Litigation Group. Before joining KMK Law, Carranza worked as a law clerk at GE Aviation where she assisted attorneys in a variety of areas including compliance, labor and employment, and litigation. She worked as a summer associate at KMK Law in 2015. Carranza earned her law degree from the University of Dayton School of Law in 2016, where she served as a Dean’s Fellow (Fall 2014). She also served as Business Manager (2015-2016) and Staff Writer (2014-2015) of the University of Dayton Law Review. She earned her B.B.A. in Financial Services Risk Management and B.A. in Political Science from St. Mary’s University, Texas in 2011. During her time at St. Mary’s University, Carranza interned as a research assistant at The City U.K., a membership body in London lobbying for U.K.-based financial and related professional services, where she authored the annual market overview of the legal services profession in the U.K. for 2009-2010. Carranza is admitted to practice law in Ohio.

Kendall P. Kadish practices in the firm’s Real Estate Group. He worked as a summer associate at KMK Law in 2015. Kadish earned his J.D. from The Ohio State University Moritz College of Law in 2016, where he served as Staff Editor (2014-15) and Note and Comment Editor (2015-16) of the Ohio State Business Law Journal. During law school, Kadish was a legal intern at Sbarro, LLC, where he reviewed and abstracted tenant leases for Sbarro locations nationwide. He also served as a research assistant to Associate Dean Garry Jenkins, exploring the theory and practice of leadership in the legal community, and as a Judicial Extern to Magistrate Judge Michael Newman of the United States District Court for the Southern District of Ohio. He earned his B.A. from The Ohio State University in 2013. Kadish is admitted to practice law in Ohio. 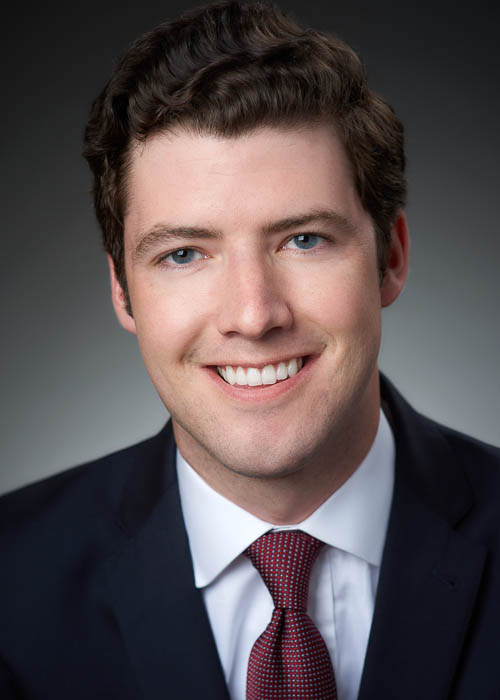 Collin L. Ryan practices in the firm’s Litigation Group. Before joining KMK Law, Ryan served as a Judicial Extern for the Honorable Patrick F. Fischer of the Ohio First District Court of Appeals. He worked as a summer associate at KMK Law in 2015, and continued to work at KMK throughout his third year of law school. Ryan earned his law degree from the University of Cincinnati College of Law in 2016, summa cum laude, where he served as Blog Editor and Associate Member of the University of Cincinnati Law Review. He earned his B.A. from Miami University in 2012, graduating a semester early. Ryan is admitted to practice law in Ohio.