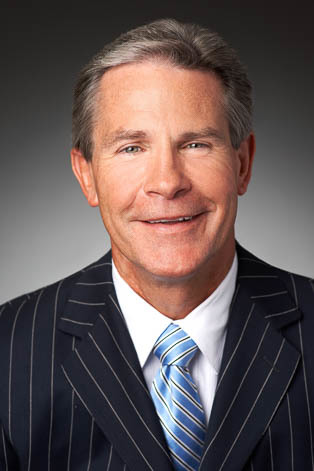 Greg's practice is concentrated in the areas of class action, multi-district litigation, and complex commercial litigation. He has significant trial experience in state and federal courts throughout the United States. Greg has successfully represented plaintiffs and defendants in numerous commercial and class action matters involving employment, shareholder derivative, tort, antitrust and contract disputes.

Greg has extensive experience in False Claims Act (qui tam) litigation and has represented parties in cases around the country.

In 2012, Greg was inducted into the American College of Trial Lawyers, membership in which is extended by invitation only to "experienced trial lawyers who have demonstrated exceptional skill as advocates and who are recognized as the very best of the courtroom bar."

Greg also has been listed in The Best Lawyers in America since 2007 and Ohio Super Lawyers since 2004. He is also an Associate in the American Board of Trial Advocates.

Lead counsel, with Partner Joe Callow, in representation of the State of Ohio in litigation against distributors of opioids resulting in $808 million settlement for the state

Representation of class of descendents of landowners against U.S. Government for claims arising out of confiscation of lands for development of the Manhattan Project during World War II which resulted in a $10 million settlement through act of Congress

Representation of plaintiffs in national class action against telecommunications provider

Spectrum Networks, Inc., Board of Directors

Ursuline Academy of Cincinnati, Board of Trustees, Building and Grounds Committee; former president of the Dad's Club

Southwestern Ohio Council on Child Abuse, former President and Board of Directors

American Board of Trial Advocates, Associate

Named to Ohio Super Lawyers since 2004